This must be one of the busiest sites right now… So I tried it myself. Here is my elf. 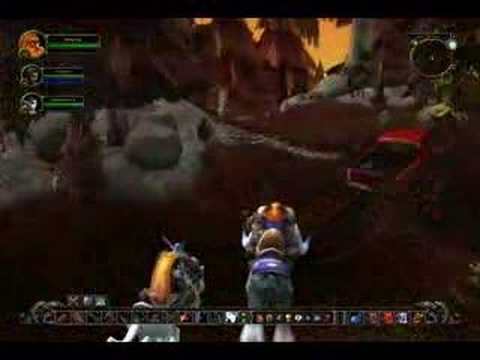 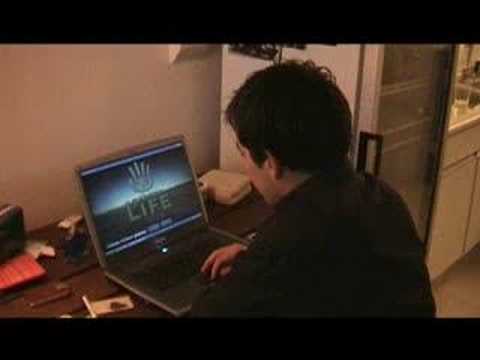 Just a quick note: this could be interesting: apparently, after all the bookmark, photo and video sites, there is one new „user generated content“ thing for which VCs put up their money: online games.

Sofar, we have two sites racing for the jackpot: Kongregate and YoYo Games.

I doubt the potential is as big as for any of the other typical Web 2.0 sites, simply because it is so much more difficult to conceptualise a computer came, with all its rules, scenarios, player modes, levels, etc.

At the same time I am sure the market is still big enough for good advertising potential, since people will probably spend even more time on these online games portals than they will on Youtube.

(The only thing the sites need to make sure: that the players will see a range of ads, even though they are most likely spending a lot of time on a single page. Remember the discussion about the death of the page view?)

Finally, finally, there are some numbers on the nationalities of Second Life residents. OK, you might argue, they’re all Second Life citizens – true. But nevertheless it was interesting for me as an advertising person to know who actually visits this virtual space.

Now Reuters writes about the latest statistics.And it seems like Europe is well represented – something I never thought:

Europeans make up the largest block of Second Life residents with more than 54 percent of active users in January ahead of North Americaâ€™s 34.5 percent, according to new Linden Lab data.

Interestingly enough it was especially the French who boosted the european numbers – mainly due to the fact that during their presidential elections in January both parties got actively involved in this virtual world – opening up offices and such.

Here is the complete overview:

The numbers add up to round about 85% – which means that 15% are spread out over the remaining +/-150 nations worldwide. And I guess that China makes up a large part of that 15% – even though I would have expected them within this list…

The average resident is 33 years old, and:

58.9 percent of residents declared themselves as men when they registered, compared with 55.5 percent a year earlier.

I like the way that is put: „declared themselves as men“. But it’s true. On the web, you never know – and in Second Life this is just as well the case…

One more link: these news were posted within the Reuters Second Life News Center Website. (I just want to keep track of this link for myself…)