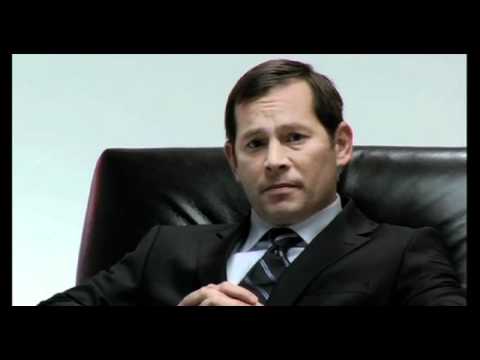 OK, I am almost a week late, but nevertheless. Bob Garfield of Advertising Age criticises the main Superbowl ads – the good, the bad and the ugly. And of course also the consumer generated spots, which I hadn’t seen so far. links of today (one is actually quiet oldâ€¦):