ebay: auctions vs fixed price, which one will succeed?

Fixed price models were a thing of the last 100 years – now we all thought that auction platforms like ebay would revert to variable price models. Not so. Even worse: ebay might have been a fad, argues Nick Carr, citing an article of business week.

Auctions were once a pillar of e-commerce. People didn’t simply shop on eBay. They hunted, they fought, they sweated, they won. These days, consumers are less enamored of the hassle of auctions, preferring to buy stuff quickly at a fixed price.

At the current pace, this may be the first year that eBay generates more revenue from fixed-price sales than from auctions, analysts say. „The bloom is well off the rose with regard to the online-auction thing,“ says Tim Boyd, an analyst with American Technology Research. „Auctions are losing a ton of share, and fixed price has been gaining pretty steadily.“

With users increasingly being able to research prices online, the need for speculating at an auction site decreases. At some point it’s pretty clear what a gadget should cost – so why bother bidding in an auction in which probably everyone has the same knowledge about the likely price ceiling? Why not buy it right away somewhere else?

Interesting thought: decreasing information assymetry will lead to an increase in fixed price deals (online, where things are comparable within a mouse click). Make sense, somehow.

[update: ReadWriteWeb has some more background to this.]

Doing some research regarding viral marketing, I stumbled upon the following 5 posts, here is a summary of each:

A vision of students today 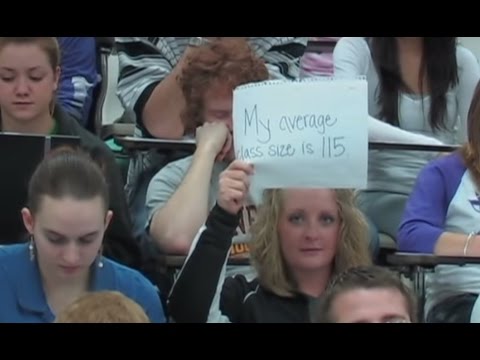 To quote Mitch Joel, who nailed it down nicely:

I know that most people will see this as a wake-up call for their industry, but I find it especially relevant to the Digital Marketing industry. Young people are learning about Marketing in the types of environments depicted in A Vision of Students Today. We need to empower and power them better. From the looks of things, they are already using the tools needed to succeed, but are stuck in „industrial complex“ like systems. They are mass collaborating, they are engaged in online social networks, they are spending more time with communications like email. Overall they are primed to be excellent professionals in the Digital Marketing space.

The other two videos have been around for a little longer already, you might have seen them: 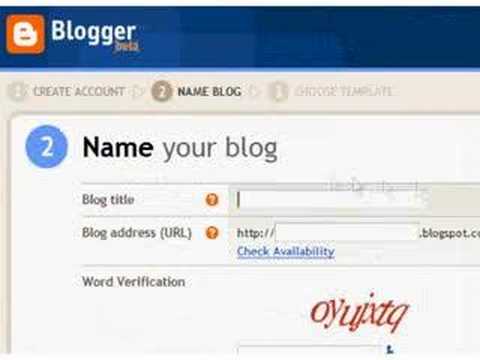