Foursquare and billboards: checkin for dogfood.

This is an interesting example of how you can leverage a location based service like foursquare to make your billboard ads more engaging: every time you check in at the billboard location, a dispenser – part of the „interactive“ billboard – releases some GranataPet dogfood. 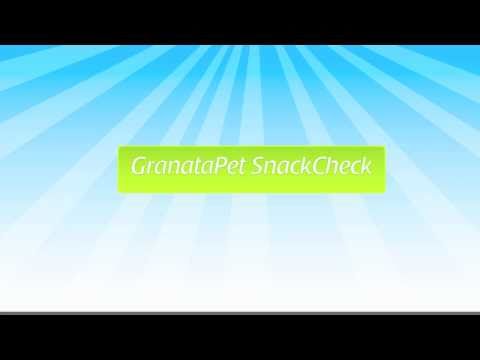 Of course, you could have chosen SMS or Bluetooth as a way to interact with the billboard. But in that case, there wouldn’t have been any connection with the social network of the target audience. Using foursquare, the dog owners could inform not only their foursquare friends, but also their facebook friends and their twitter followers of the new way to access GranataPet dogfood…

Intel, the visual life: the sartorialist.