Sometimes things only need a name in order to spread around the globe like a mad virus on speed. This time, it’s bacn. Yes, like bacon, but only without the ‚O‘. And again yes: it’s derived from the same thought family as spam. If in doubt, visit the site that was put up specifically for this term.

The whole notion of bacn was coined during the podcamp in Pittsburgh, and is spreading since then. 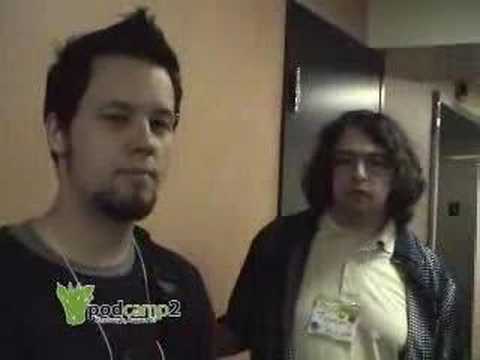 For anyone not wanting to watch the above video: bacn is anything in your inbox that is not personal email, but it also isn’t unsolicited jung mail, aka spam.

It’s anything inbetween that you get as a notification but don’t need to read because once it notified you by simply sitting in your inbox, it’s done its job. No need to read the contents of the email. Examples are notifications from facebook, your own blog, flickr, or any other communities.

I like the way things need a name and all of a sudden the idea behind it can spread so much easier than before. It was the same with web 2.0. Everyone knew there was something out there that needed discussion, but noone could name it. Still noone can define exactly what web 2.0 is and what it isn’t. But at least everyone can talk about ‚it‘ now. And I guess that’s the same with bacn now. It won’t take long and we’ll find the first mainstream media headlines mentioning that word.