OK, I am echoeing others here, but this one I have to mention – let alone for my own records. You might have seen this video: 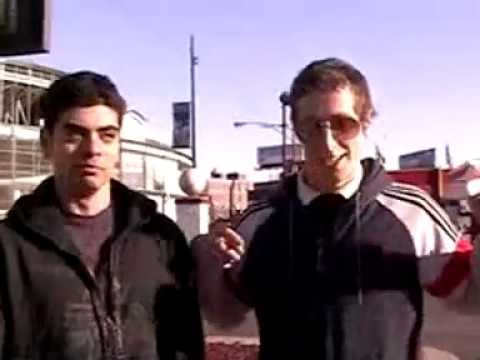 Joe Jaffe found it in 2006 already and I remember thinking back then: what kind of nonsense of „user generated content“ brands will have to deal with in the future. And I was thinking about how brands could properly respond to this kind of stuff. But I never thought about what they did now: it has apparently been sold to McDonalds by their agency Arnold. It just doesn’t say anywhere for how much. Now it constantly runs on US television, probably costing lots of media money…

Joe now feels a bit stale. For one, because he found it already such a long time ago, but also because of the tagline in the beginning which says: „user generated content“.